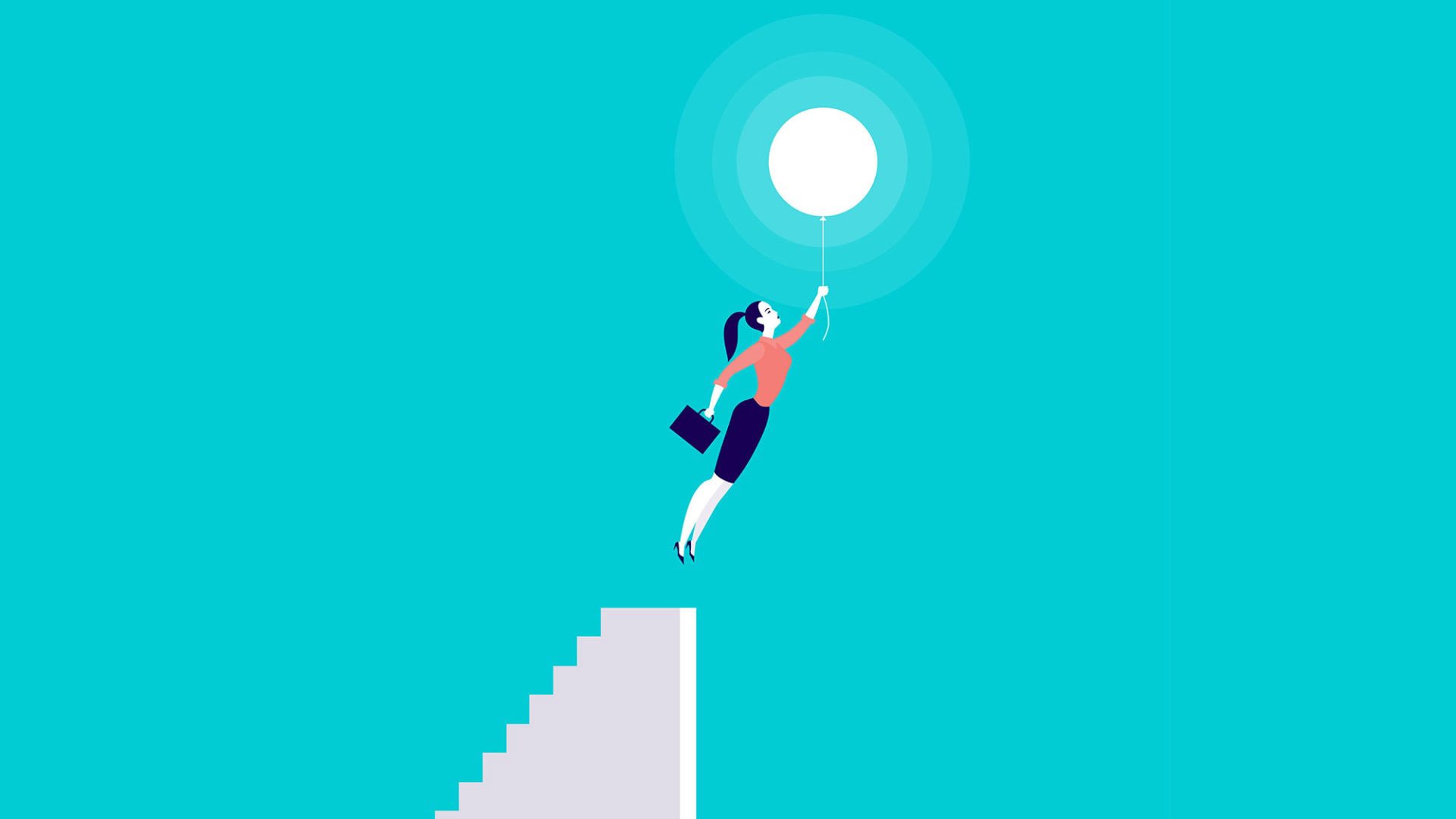 Posted at 13:08h in Featured by Orange Bergamot 1 Comment
0 Likes

A master certified coach shares seven life lessons that can propel you forward–even when you’re stuck.

Kalika Yap, an Entrepreneurs’ Organization (EO) member in Los Angeles, is founder and CEO of  Citrus Studios, a branding and design agency, and Orange & Bergamot, a creative agency for female founders. As the host of EO’s Wonder podcast, Kalika recently interviewed Dr. Maria Nemeth, a psychologist, master certified coach and the founder and director of the Academy for Coaching Excellence. Here’s what she shared:

Successful entrepreneurs remember significant inflection points that led to accomplishing their dreams. For Kalika Yap, one such pivotal moment was in her twenties when she read Dr. Maria Nemeth’s book, The Energy of Money.

“My friends and I were struggling with our money, and we put together a book club that met every week to discuss The Energy of Money,” Kalika remembered. “Dr. Nemeth was the source of my really understanding financial success.”

Now that Kalika has achieved financial and entrepreneurial success, she asked Dr. Nemeth to be a guest on her podcast. Their discussion included insight into what inspired Dr. Nemeth to write the book. It stemmed from Dr. Nemeth losing $35,000 in a Ponzi scheme early in her career. She was embarrassed, but intentionally let the truth come out when interviewed as an expert on human behavior relating to financial fraud. Dr. Nemeth reasoned that if her experience helped even one person avoid losing money in a similar scheme, there was value in it.

The response to her honesty was incredibly positive, with people asking her how to recalibrate their relationship with money. As a result, Dr. Nemeth created a course called You and Your Money, which morphed into a book called The Energy of Money featured in 2002 on The Oprah Winfrey show.

“When you make a mistake, as I did, the best thing to do is tell the truth about it. Don’t run from it,” Dr. Nemeth said. “Learn your lessons sooner rather than later.”

Dr. Nemeth, a thriving entrepreneurial coach of 35 years, and Kalika went on to discuss seven additional life lessons that can help every entrepreneur get unstuck and resume forward motion:

Demonstrate your standards of integrity.

As an NYU student, Kalika racked up parking tickets that her parents paid. The Energy of Money helped her realize, “That’s not living in integrity–why am I making them pay for my parking tickets?” Though she wasn’t making much money at the time, she paid them back little by little with each paycheck. “Though they said I didn’t need to, paying them back was important to me,” Kalika recalled. “And once I did, something clicked inside of me. Like I was aligned; I felt like a rocket that could go anywhere and accomplish anything.”

Reflect on the past.

Don’t make the same mistake twice. Kalika shared her experience of being stuck in a parking lot without enough cash to pay to leave–with cars lined up behind her. Now, she always carries enough money so that will never happen again.

Be willing to say yes.

You may think that you can’t do something or something’s too hard or too dull for you. However, if it moves you closer to your goal, be willing to take on any project. “You may not think you can, but the four most potent and powerful words you can ever utter are: ‘Nevertheless, I am willing,'” Dr. Nemeth said.

“Feeling stuck means you’re on to something big. Don’t retreat. The only way to get unstuck is to take the next small step,” Dr. Nemeth said. For example, if you’re writing a book, write three sentences. The next day, write a paragraph. Work up to writing three pages a day. That’s forward motion. “People think that those who are successful accomplish huge things overnight. That is not how it works,” Dr. Nemeth said. “People who are successful just continue to take small, sweet steps forward while the rest of us sit by the side of the road waiting to feel comfortable.”

Get comfortable with discomfort.

If you’re uncomfortable doing what you’re doing, you’re right where you need to be. Just keep moving ahead, ask questions, look for information, and keep taking one step at a time. “My definition of success is doing what you said you would do consistently with clarity, focus, ease, and grace,” Dr. Nemeth said. “Be clear on what’s important to you, and focus your brain toward it. Ease means taking small sweet steps, and the gateway to grace is gratitude.”

Be grateful for the journey.

Learning how to be grateful for the journey is the key. So many entrepreneurs get colossal satisfaction and joy from whatever they’re doing–even while working long hours, they don’t mind–because they love what they do.

It can feel impossible to do things alone. “I could read you so many stories of people who tried to do things alone, on their own because they thought that having a support system was not being courageous enough,” Dr. Nemeth said. “It takes a lot of courage to ask for support.”