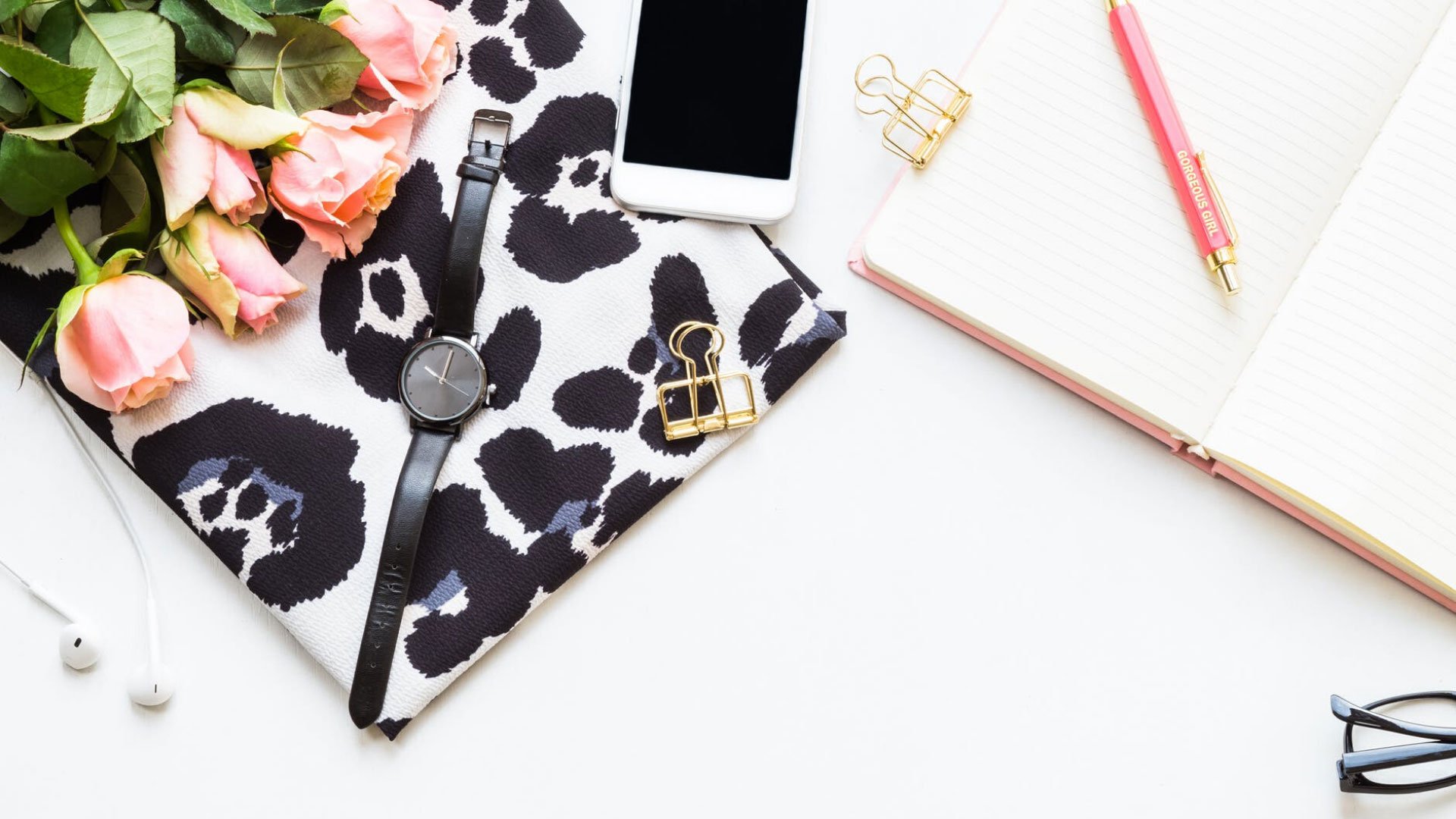 Companies began proactively removing every type of inefficiency and waste during their production process. This focus on prolific productivity came to be known as “lean production”.

Companies redesign workspaces to reduce wasted motion. They’d subtract any type of friction so employees could work consistently faster and longer with fewer mistakes that became part of lean production.

As they subtracted, they added — straight to their bottom line.

Relentless reflection led to systemizing and revolutionizing not only their work output but their revenue.

– What can you subtract from your process to make your company stronger?

– Do you need to remove people from your team to make your team better overall?

– Do you need to clear clutter to make your space more conducive to productivity?

– Can you eliminate steps, clicks, steps to the absolute minimum?

Prime your environment and watch your productivity grow!

“The soul grows by subtraction, not addition.”
—
HENRY DAVID THOREAU

Little Brand Book: Find Your Inner Influenceher to Work It, Own It, Bring It 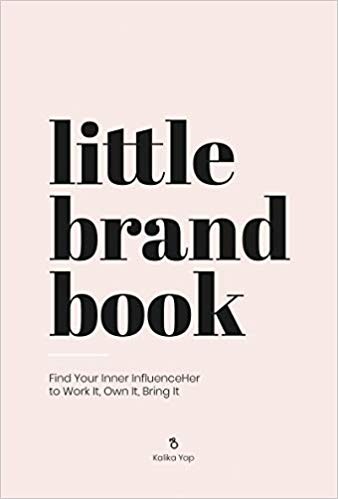 Do you really know what makes you unique? And how to work it? Own it? Bring it? Well lucky for you, we do. And we have the playbook to show you exactly how to thrive in business, life, and relationships.

“It’s not what you look at that matters, it’s what you see.”
—
HENRY DAVID THOREAU 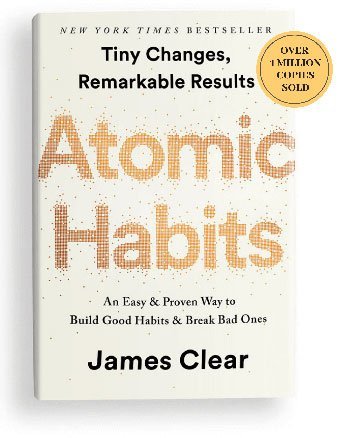