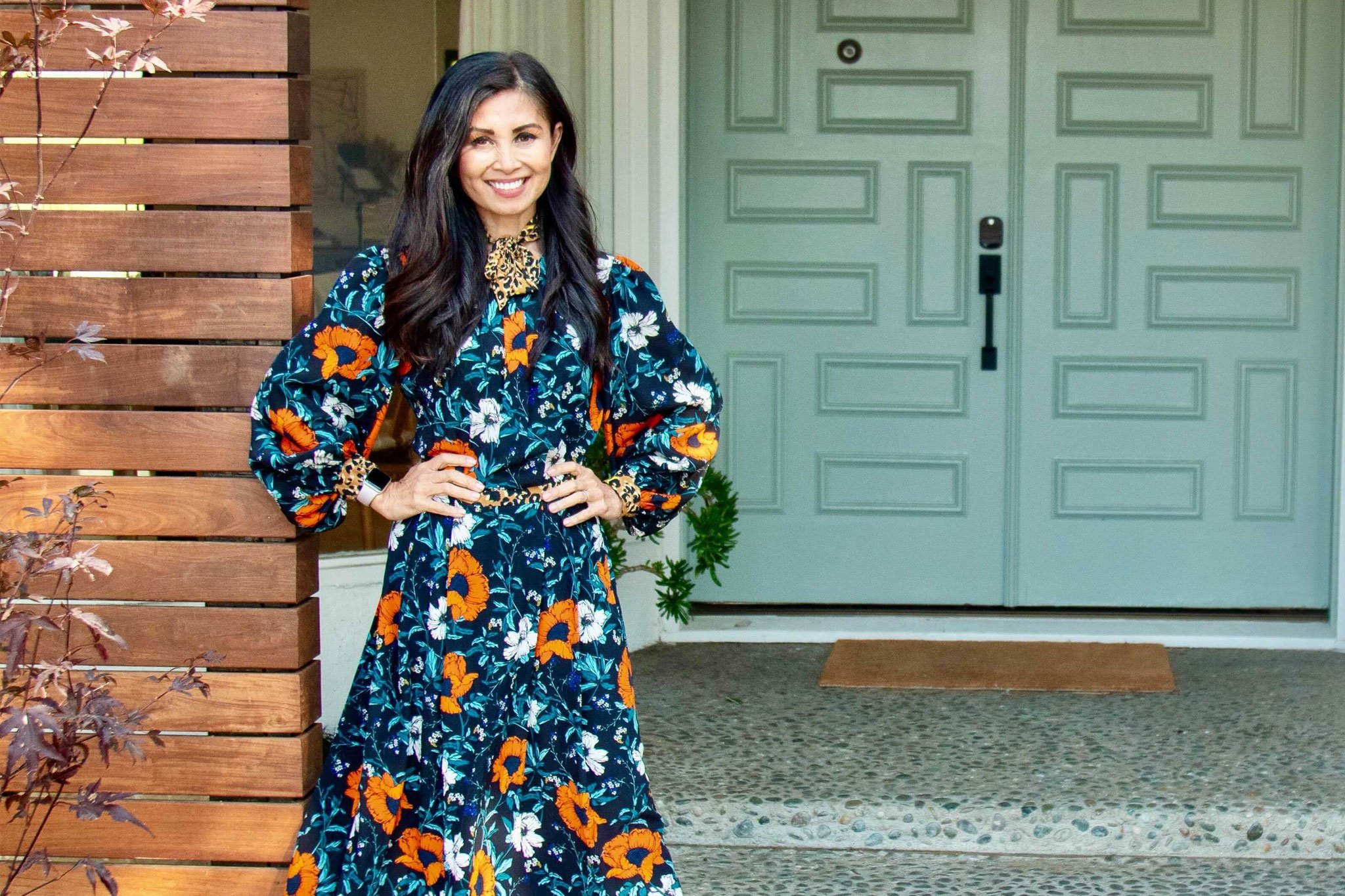 14 May Ready and Willing

How many times have you heard:

What if the next skill you learn was not learning how to say no, but instead how to say YES.

According to Dr. Maria Nemeth, the four most important words are:

Nevertheless, I am willing.

Saying YES means to be willing.

Think of the person you admire most. . . Do they experience fear?

They just don’t think the FEAR is relative to what they want to contribute.

Fear is there. . .even in the pursuit and they say YES. 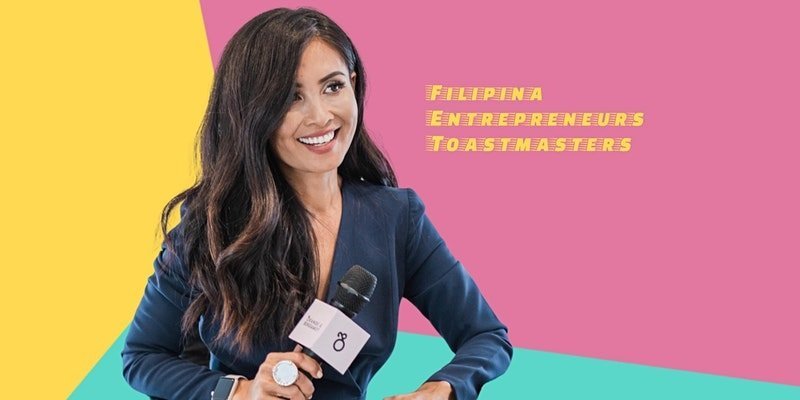 This meeting is an introduction to Toastmaters specifically for Filipina Entrepreneurs. We will have a Toastmasters facilitator Lance Webster to introduce us to the format. 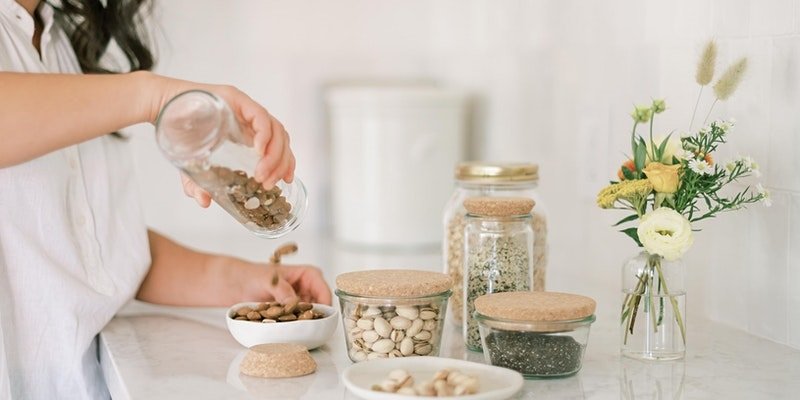 In this webinar, I want to help you see that you have all the power to make the choices that will allow you to live the life you dream of. 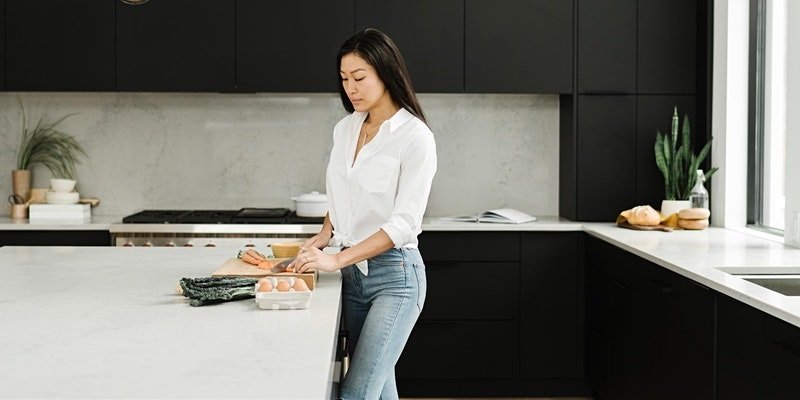 You know what you really want. And you have all the power to make the choices that will allow you to live the life you dream of in 2021. 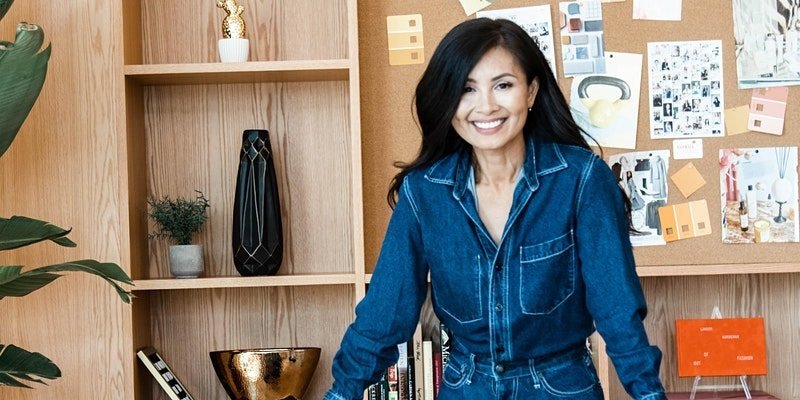 Turn timeless wisdom into practical tools to help you live a life you are proud of — and empower others to do the same. 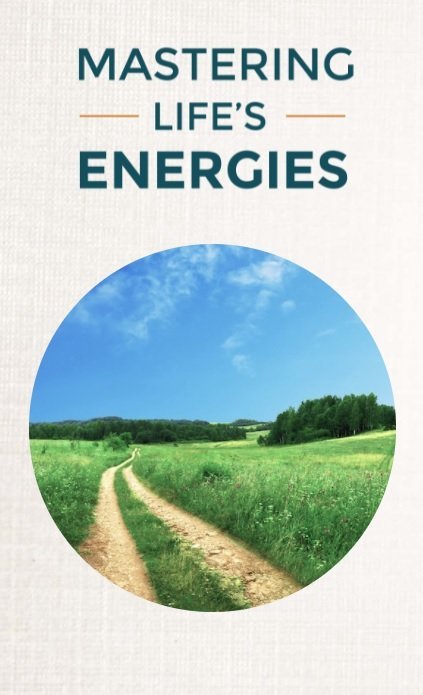 You cannot coach someone passed a point you haven’t gone yourself.

Mastering Life’s Energies is a multi-session intensive for purpose-driven people ready to master their internal stopping points, so they can empower others to do the same.
Early Bird Deadline: May 22 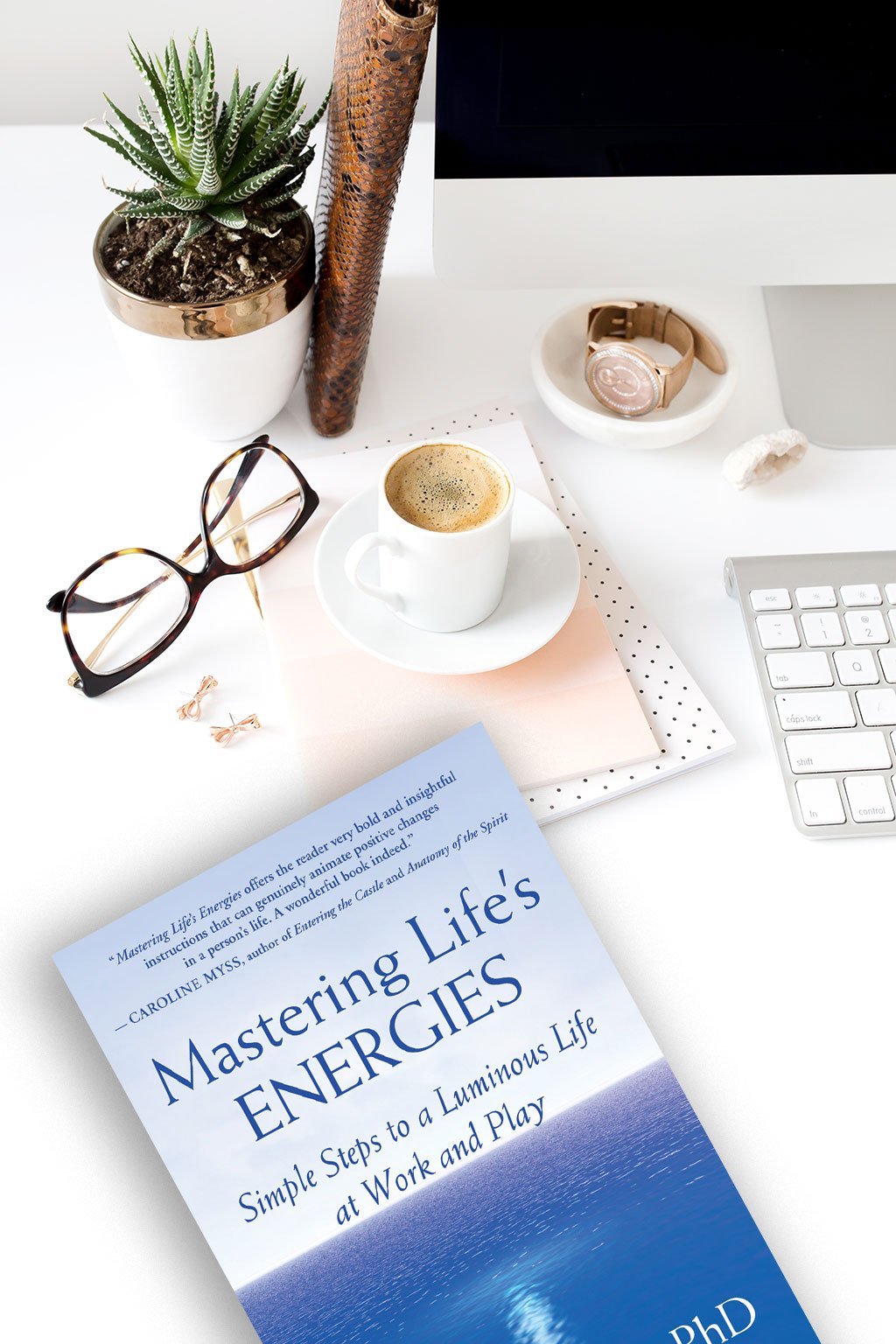 Everyone has had luminous moments in their lives. It’s the “a-ha” moment when one experiences the beauty and grace of life, whether it be when looking into the eyes of a newborn child or watching the sun set over the ocean. 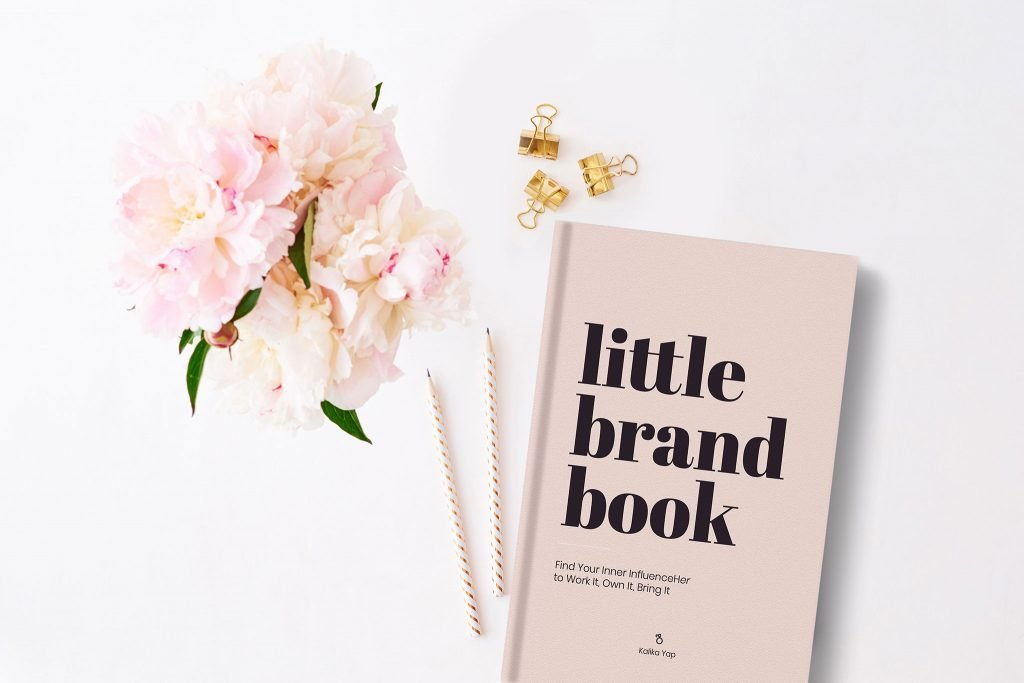 Please share with a female entrepreneur or aspiring one!